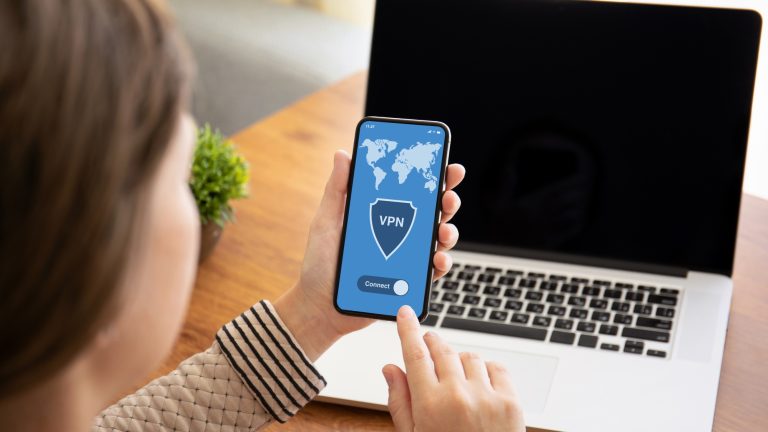 ExpressVPN is certainly a high-quality brand, and the breadth and depth of its services are excellent; nonetheless, the firm is ranked third since its prices are higher than those of its competitors. The British Virgin Islands-based company Express Technologies Ltd. offers the virtual private network (VPN) service known as ExpressVPN. The application advertises IP address masking and online traffic encryption as benefits. According to reports, the service had 3 million customers as of September 2021.